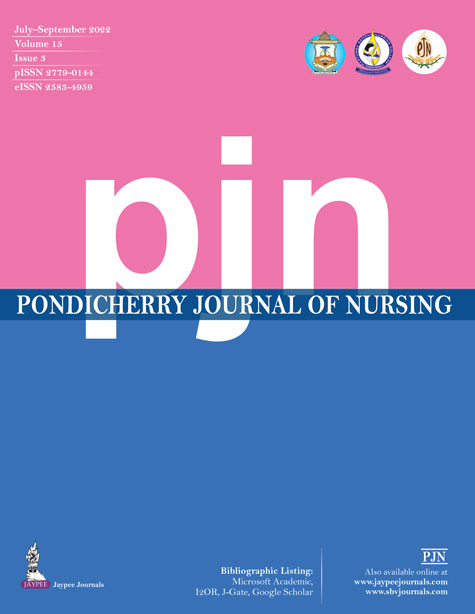 Fitz–Hugh–Curtis syndrome (FHCS) is a rare disorder that occurs almost exclusively in women. It is characterized by inflammation of the membrane lining the stomach (peritoneum) and the tissues surrounding the liver (perihepatitis). The muscle that separates the stomach from the chest (diaphragm), which plays an essential role in breathing, may also be affected. The United States experiences 750,000 cases of pelvic inflammatory disease (PID) each year. Fitz–Hugh–Curtis syndrome is an uncommon manifestation of PID involving around 4% of adolescents. Common symptoms include severe pain in the upper right quadrant of the abdomen, fever, chills, headaches, and a general feeling of poor health (malaise). In some cases, antibiotic therapy may not provide relief of symptoms and a surgical procedure known as a laparotomy may be performed.