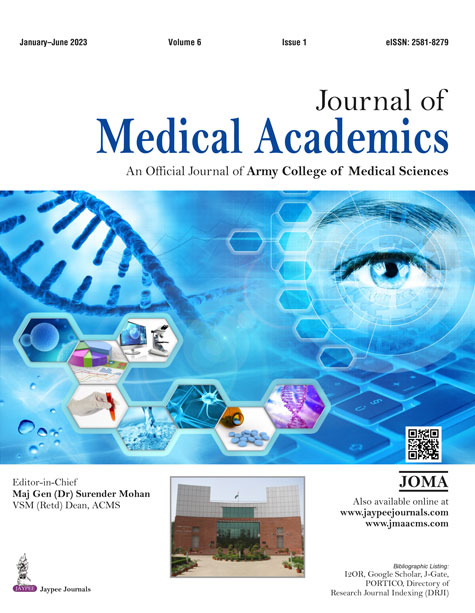 Drugs used during the perioperative period by anesthesiologists are diverse often given rapidly and in large doses. Several drugs given intravenously are known to cause immunoglobulin E-mediated (IgE) (type I) hypersensitivity reactions, which may lead to severe anaphylactic shock. Amongst drugs commonly used to treat such events is hydrocortisone succinate. Although less frequently, hydrocortisone has also been reported to cause anaphylaxis in certain patients. Identification of the offending agent can be challenging in certain scenarios, such as preinduction phase of anesthesia when administered along with other drugs in a short span of time. Drug provocation tests and skin tests are known methods to check for allergenic potential, but protocols can be confusing and not widely accessible. We present a case report of an individual who developed anaphylactic shock two times before the responsible agent was identified.