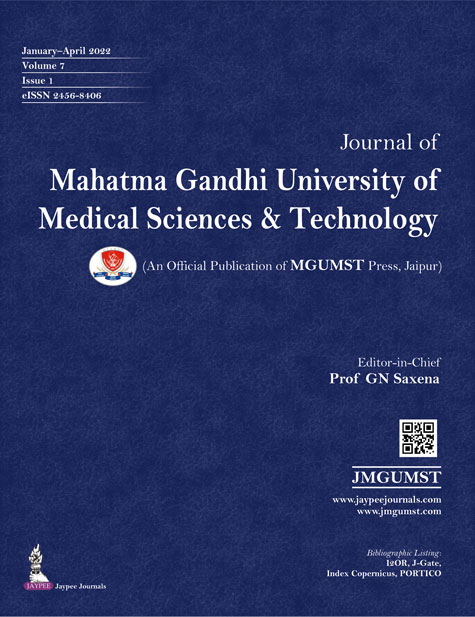 Skeletal class II malocclusion is one of the major complicated conditions to manage in orthodontics. Skeletal class II malocclusions due to lower jaw retrusion are usually treated by functional appliances during the peak of puberty. Due to the noncompliance with conventional myofunctional appliances, the evolution of fixed functional appliances took place. The present case report reports the ability of PowerScope in the correction of skeletal class II malocclusion due to lower jaw retrusion. This case report shows a patient aged 14 years who reported to the Department of Orthodontics and Dentofacial Orthopedics with a chief complaint of forwardly placed upper front teeth. In this case, McLaughlin, Bennett, Trevisi (MBT) 0.022” prescription was used to treat functional jaw retrusion initially, and then PowerScope was used. Cephalograms were obtained before treatment, during the middle stage of treatment, and after treatment. The results of cephalometric analysis showed considerable improvement in maxillomandibular relationship, facial profile, and appearance of patient. In this case, the chief component for correction of class II malocclusion was considerable displacement of mandible in the forward direction. Excellent results for management of class II malocclusion are provided by PowerScope, as such cases can be treated by a nonextraction approach if we use PowerScope as the treatment modality. How to cite this article Mittal K, Bajaj K, Bansal M, Puri R. PowerScope: An Efficient Treatment Modality for Skeletal Class II Malocclusion. J Mahatma Gandhi Univ Med Sci Tech 2017;2(3):171-175.