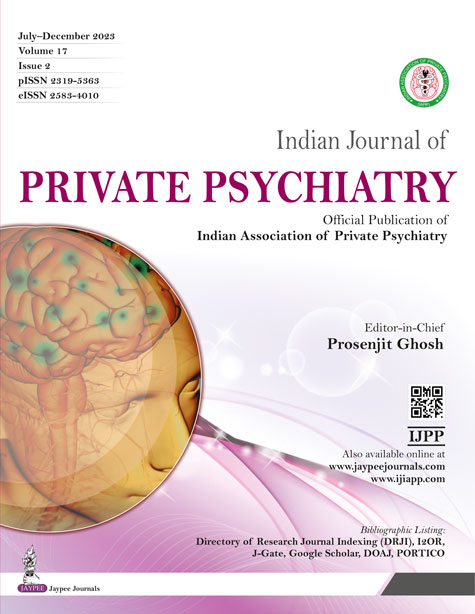 Background: Even though attempted suicides represent the “tip of the iceberg,” they are slowly assuming the levels of a public health problem caused by several factors. We aimed to study the various clinical characteristics and gender differences among suicidal attempters. Methods: A hospital-based cross-sectional study was conducted after taking ethical clearance. Data were collected from a tertiary care center at Bagalkot over the 6 months. The subjects who fulfilled the inclusion and exclusion criteria were evaluated by using semistructured pro forma, and various scales like Beck\'s Depression Inventory (BDI), Beck\'s Anxiety Inventory (BAI), and Beck\'s Suicide Intent Scale (SIS) were applied. Relevant statistical tests were performed. Results: Total number of study participants was 100 out of which 52% were females and 48% were males. The mean age of suicide attempters was 29.08 (SD = 11.601). Organophosphorus poisoning was the mode of attempt in 33% of the study subjects and 26% had severe depression. Conclusion: Factors responsible for attempted suicides were young adults, female sex, low socioeconomic status, low education level, with marriage also being a potential one. Depression and anxiety are the psychiatric disorders associated strongly with a suicide attempt. Most of these factors can be either prevented or controlled.