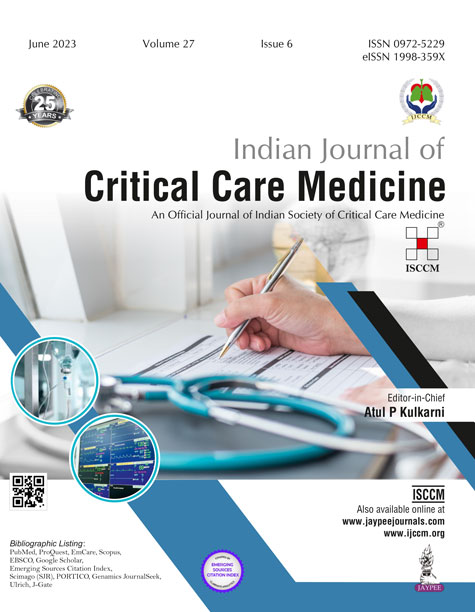 Background: Noninvasive ventilation (NIV) has been shown to be an effective treatment for ventilatory failure, particularly resulting from acute exacerbations of chronic obstructive pulmonary disease (COPD). However, NIV is associated with significant failure rates. Hence, there is a need for identifying preadmission predictors for outcome of NIV in patients for acute exacerbation of COPD, thereby sparing the discomfort of a trial of NIV on these patients. Aim: The study was carried to identify the preadmission predictors of outcome of NIV in acute exacerbation of COPD with respiratory failure. Material and Methods: The study was carried in the Department of TB & Chest diseases at the Jawaharlal Nehru Medical College, AMU; 250 patients with acute exacerbation of COPD were enrolled in the study. These patients were grouped on the basis of six different independent variables, viz. age, performance status, pH, late failures, SaO2, and presence or absence of pedal edema. Analysis was done by z-test, P< 0.001 was considered significant. Observation: Age had no impact on the outcome of patient on NIV (z = 0.3). The risk for endotracheal intubation was found to be increased by the presence of pedal edema (z = 6.2; P < 0.001), O2 saturation of less than 86% (z = 4.7; P < 0.001), and acidemia (pH < 7.3) on admission (z = 10.6; P < 0.001). In addition, poor performance status of limited self-care (z = 3.2; P < 0.01) and late failures carried poor outcome of NIV (z = 8.3; P < 0.001). Conclusion: Patients′ COPD with poor baseline performance status, pedal edema, low oxygen saturation, and academia carry a high likelihood of failure and should be spared a prolonged trial of NIV.