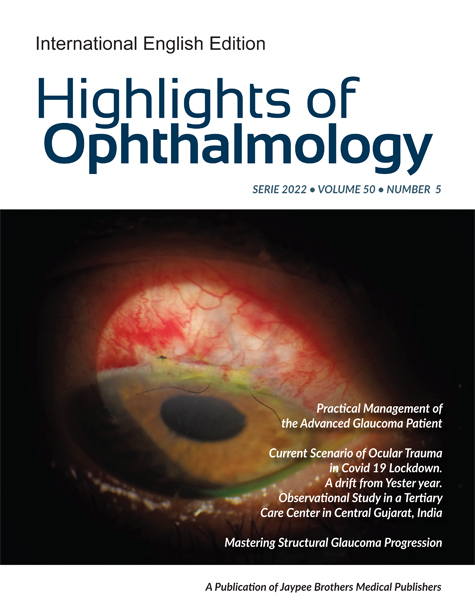 The purpose of this article is to describe the femtosecond laser-assisted deep anterior lamellar keratoplasty (DALK) technique in detail, comparing the clinical efficacy of the Femto-DALK technique with added photoablation (modified technique), versus Femto-DALK alone, in patients with advanced keratoconus. The study included 24 eyes of 12 patients, average age 30 years, with advanced keratoconus. One group of 12 eyes were given Femto-DALK plus laser excimer photoablation (PRK Optical Zone 5-9mm, and central PTK) with AMO\'s VISX STAR S4 IR EXCIMER LASER ®. The other group of 12 eyes were given Femto- DALK only with the ZIEMER Z6 ®, used in all cases. Better corrected visual acuity (BCVA), keratometry (K1-K2), using Tomey TM5®, subjective refractiveness, ultrasound-measured corneal pachymetry and OPTOVIEW ® anterior segment OCT, was recorded in the immediate postoperative period, 3, 6 and 12 months of follow-up. In all cases the same surgeon made a straight cut at 80% of the depth of the central corneal pachymetry, as measured by OCT. In the aggregate photoablation group, PRK of +6 diopters was performed on the periphery, and a central PTK of 40 microns was performed on the residual stromal bed. Both groups were sutured with 12 separate stitches. The results are described per year of the procedure. Both Femto-DALK alone and Femto-DALK plus photoablation are safe surgical techniques for the treatment of advanced keratoconus, however, the modified technique showed better results (p<0.01 T student test). However, more cases and follow-up time are required.