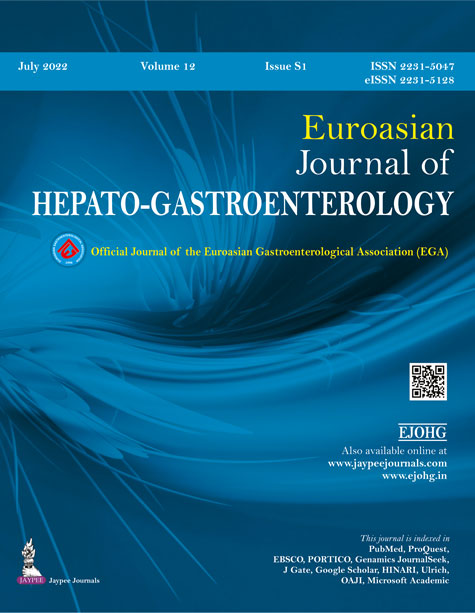 Aim: Polyp is called formations protruding into the lumen in the gastrointestinal tract. In this study, we aimed to determine frequency, anatomic distribution within the large bowel and pathologic types of colon polyps based on the colonoscopy results. Materials and methods: The colonoscopy reports between 2010 and 2011 were analyzed retrospectively. Complaint of the patients on admission, the presence of polyps, anatomic distribution of polyps, polyp type and polyp size were evaluated. Result: A total of 4000 colonoscopy reports were examined. The largest proportion of polyps occurred in the left colon (74.4%), followed by the ascending colon (11.5%). Eighty-five were adenomatous polyps, 71 were hyperplastic polyps, 12 were inflammatory polyps, 12 were serrated adenoma, 3 were adenocarcinoma, and 8 were tubulovillous adenomas. Discussion: In light of like this study, the development of screening and follow-up programs in Turkey will be useful to reduce the incidence and mortality of colorectal cancer.