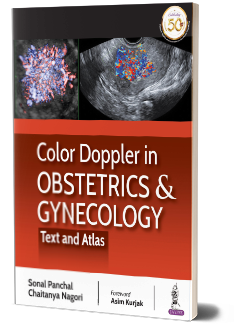 Color Doppler in Obstetrics and Gynecology: Text and Atlas