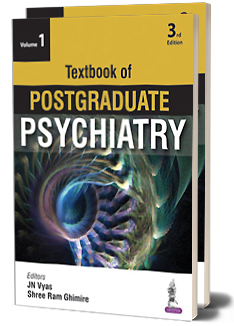 Malingering is defined in DSM-IVTR as the intentional production of false or grossly exaggerated physical or psychological symptoms, motivated by external incentives such as avoiding military duty, avoiding work, obtaining principal compensation, evading criminal prosecution or obtaining drugs (American Psychiatric Association, 2000). It further mentions that, under some circumstances, it may represent adaptive behaviour. Factitious disorder is one of the most unique and challenging phenomena in clinical practice. It involves efforts to garner gratification intrinsic to the sick role through the simulation, exaggeration, aggravation or induction of physical or psychological signs and symptoms. In this role, sick individuals are excused from social responsibility, are expected to perceive their condition as undesirable, lack voluntary control over it and are therefore not considered at fault, and are expected to seek help medical help in ameliorating or curing the condition.