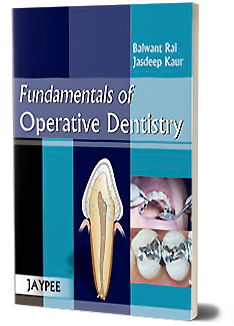 In general, pure metals are too soft to be of use in structural applications and need to be hardened, usually by forming an alloy. It is important that the basic principles of alloys are under stood be fore some particular systems are discussed. In dental technology “precious” and “noble” metals refer to the sp. Group of 8 metallic elements. Gold, silver, platinum, palladium, rhodium, ruthenium, iridium, and osmium. The last 6 of which are the platinum subgroup metals of the precious metals. Noble metal refers to the metal referred to elements low in the customary electro chemical series, generally below hydrogen as the zero based electrode. In any of the technical considerations of the procedure are dependent upon knowledge of the casting alloy itself. There have been enormous advances in the development of dental casting alloys. Not only the number of alloys has increased but also new systems have been developed in recent years. As far as the biocompatibility of the alloys is concerned testing should always include corrosion testing for the release of elements and if possible, basic biocompatibility tests to determine whether the element release is biologically relevant.