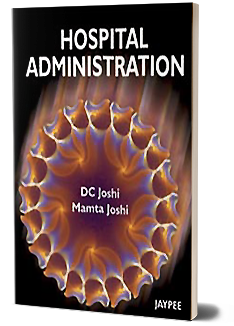 This chapter discusses problem solving in hospital. Often the management problems are encountered by the administrators in the hospitals operations. The first step in the problem solving is to define the problem correctly, at the same time; this is the most difficult aspect also. Problems within the various subsystems are inter related, like a problem of utilization rate of ICU, the problem must have been from the point of planning to the controlling levels, and all other inter related departments or subsystems are involved. Routine approach deals with problem solving on traditional methods. There are Standard Operating Procedures (SOP) in many departments of the hospital. These SOPs tell that what should be in a particular situation. In scientific approach the first step is to identify the problem. Second step is preliminary observation regarding the proposed scheme. In quantitative approach problem solving is done by construction of mathematical models.